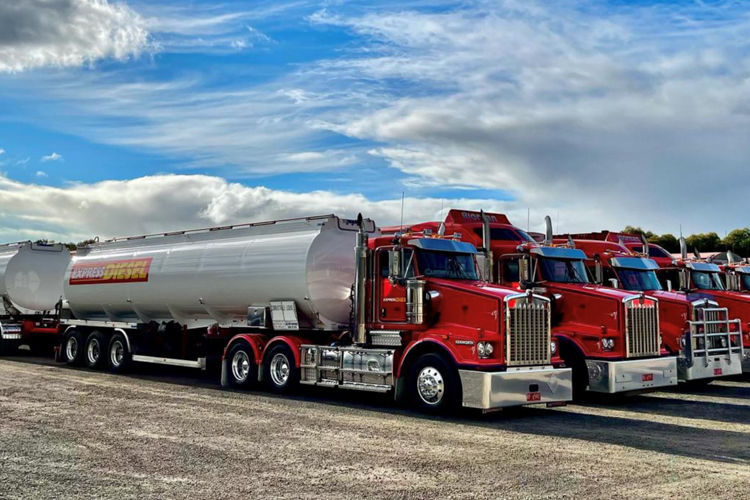 The Geelong Refinery, one of only two remaining refineries in Australia, is increasing its diesel storage capacity to help secure this vital fuel supply.

Diesel continues to power a range of industries in the mining, agriculture, defence and transport sectors. Many of these industries do not have an easy or economic alternative option to diesel, so it is important that we have a robust supply chain for this fuel.

In Geelong this will see three new diesel storage tanks constructed in the north-west corner of the refinery site, near the railway line and School Road. The project will create more than 100 jobs during the construction phase.

“The future of the Geelong Refinery is critical to energy security of this country,” Mr Wyatt said.

Mr Wyatt said the support of the Federal Government through its fuel security package of reforms, including the diesel storage program, had encouraged Viva Energy to continue refining and invest in Geelong.

“This confidence supports our vision to transition the refinery site to multiple sources of energy as we participate in the longer-term goal of energy transition to a lower carbon economy,” he, said.

Subject to all relevant approvals, construction of the diesel storage tanks is planned to start in early 2022 with completion expected by mid-2024.